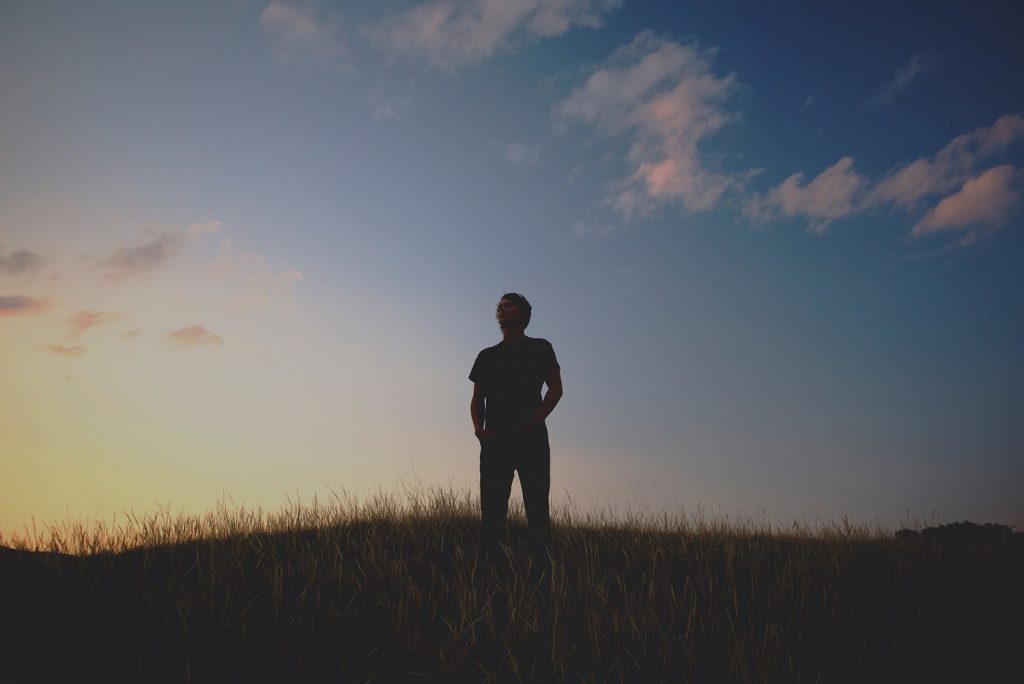 Take a trip up North with ambient electronic producer Koresma

One of our favourite producers, Koresma has released his next single, ‘Snow Globe (ft. Axel Mansoor)’ via his own imprint. The track follows the release of ‘Free’, which we previously featured along with information about his upcoming tour dates. You can read the feature here.

It appears that we are not the only publication to be closely following the ambient producer, as Sub Scape picked him up recently. They focussed on the newly released, ‘New Frontier’ as well as exploring some of his older works, specifically ‘Bridges’. You can read their feature here.

The three latest releases mark the approach of his upcoming EP, North. The EP will only feature four tracks, with the final unreleased single being ‘Northern Lights’. North will be the third in a four-part series of releases based about the points of a compass. The EPs for East and West have been released along with the remixes for both EPs.

South is anticipated to follow in the new year however, we expect Koresma to follow his own trend by releasing a remix EP of North first.