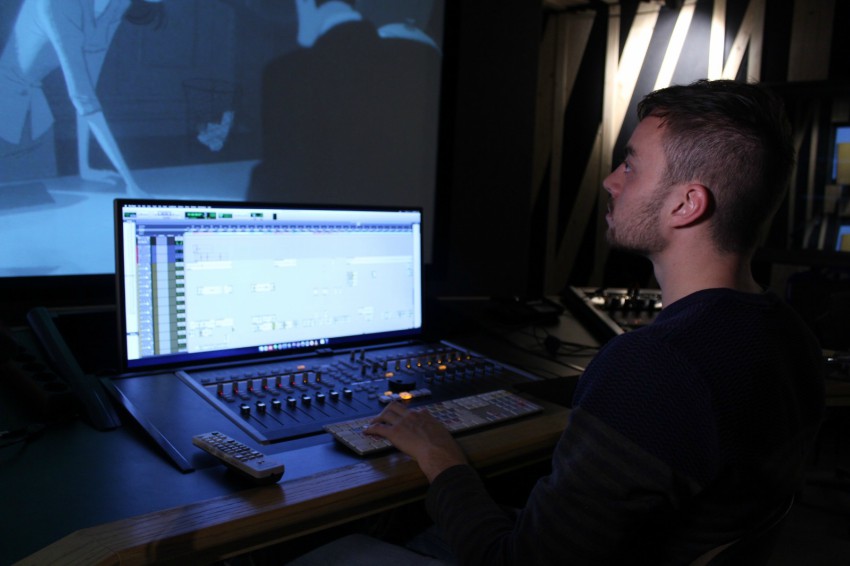 Music producer Poolz is a 24-year-old finishing his studies at the HKU University of the Arts Utrecht. Besides making music, he does sound design for film, TV and animation. As a sound designer, he has a huge passion for being a Foley artist.Poolz truly loves nature and philosophy. With his music, he tries to find the rules of nature, which are none.

He doesn’t really like static rhythms or assigned sound, which are sounds that are always the same. Most people always try to find the perfect count or perfect notes, but he feels the opposite. For Poolz the emotion should be right. The atmosphere is much more important than the perfection of play.

My sound can be described as melancholic and emotional. That’s at least what people usually tell me when they hear my music. What I want to achieve with my sound is something that moves the listener. I want people to feel my music.

By experiencing, failing and getting back up on my feet and trying it again. I think I will never stop doing this. I always try to have my unique self in my sound. As I will grow as a person each day I want my music to do so as well.

My piano and field recorder.

The nature and philosophy.

Last year I played my EP “Drifting Atoms” live in front of an audience. I think this was a really special moment for me.

That would be Nils Frahm. He is an incredible composer.

I think I would be a psychologist. Life and humans are always very interesting to me.

I’m currently releasing a new track ‘Revolve’. Also, in April I will release an EP with a project called ‘The Outlaw Ocean’ by journalist Ian Urbina from The New York Times. I also will release some piano compositions this year and a lot of other ambient tracks.