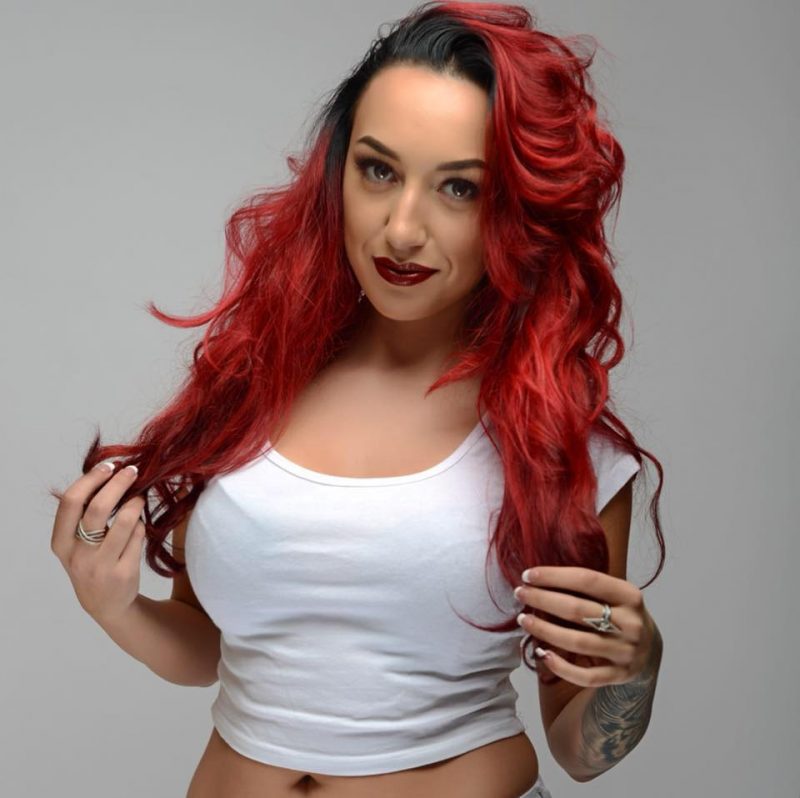 Lugassy was born and raised in a multi-cultural family in the Netherlands. At the age of 10 years, her talent for singing was discovered. When she was 14 the singer began vocal training. After much frustration and awaiting responses from agents, Donna started producing music by herself at the same time frame. She would later graduate from Codarts University of The Arts in Rotterdam. Her new EP follows the beginning phases of a new romantic relationship in her song ‘Moonrise’. The songs that follow began to emotionally digress the closer you progress through the EP, representing the completion of that relationship on the track ‘Break Up’.

Donna explains the EP further, “In  ‘Moonrise’ there is the push & pull of first getting to know someone. Then ‘Coldest’ is the part where I have fallen for this person and I’m head over heels thinking this is the one I need. ‘Nobody (loves like I do)’ is the part where there are beginning to show cracks in the relationship and I am so invested, letting the other person know I’m all in and would do anything for them. ‘How Bout You’ is about the other person not coming through for me as I feel that they should have and false promises are getting too much. ‘Break Up’ is where I’m getting fed up with the bullshit and reject the other person and get a real big attitude with them and then followed by ‘I wish’, where I feel like I made a mistake by breaking up with them and I have regrets on what I did, rejecting them. Then its usually a wrap and I start all over with a new person back at Moonrise… That’s when the next relationship is starting, to do everything all over again and repeat the pattern.”