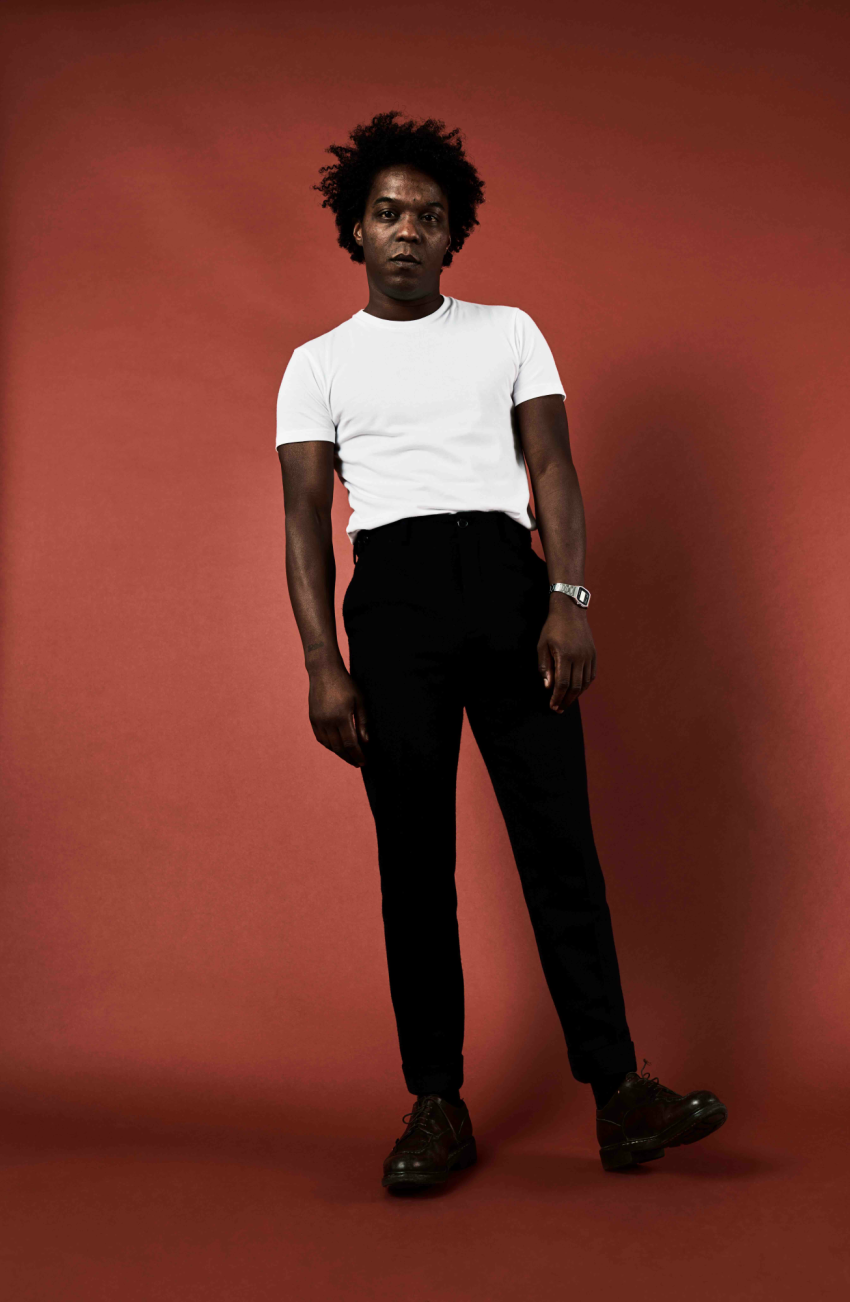 Chassol is a composer with an atypical background and equally unique composition methods. Combining documentary film and musical composition, he captures his encounters with a camera, edits the footage into visual motifs onto which he adds his own chord sequences. He calls this method “ultrascoring.”

A pool full of cotton, with bubbles of warm wind

By working, by reading, by talking, by stealing, by copying, by swallowing, by laughing

My MIDI keyboard and my iPod

Sounds and noises, childhood and cinema

Playing my show INDIAMORE  in the middle of the Desert of Jodphur in India under the full moon, then walking in the dunes to go see the other artists sets…

I would say, Jordan Peele

I would be a Black Panther

I’ll perform as good as I can “LUDI” my last film/album everywhere in the world…Also, I have a movie score coming up in April, the movie is called TOUT SIMPLEMENT NOIR