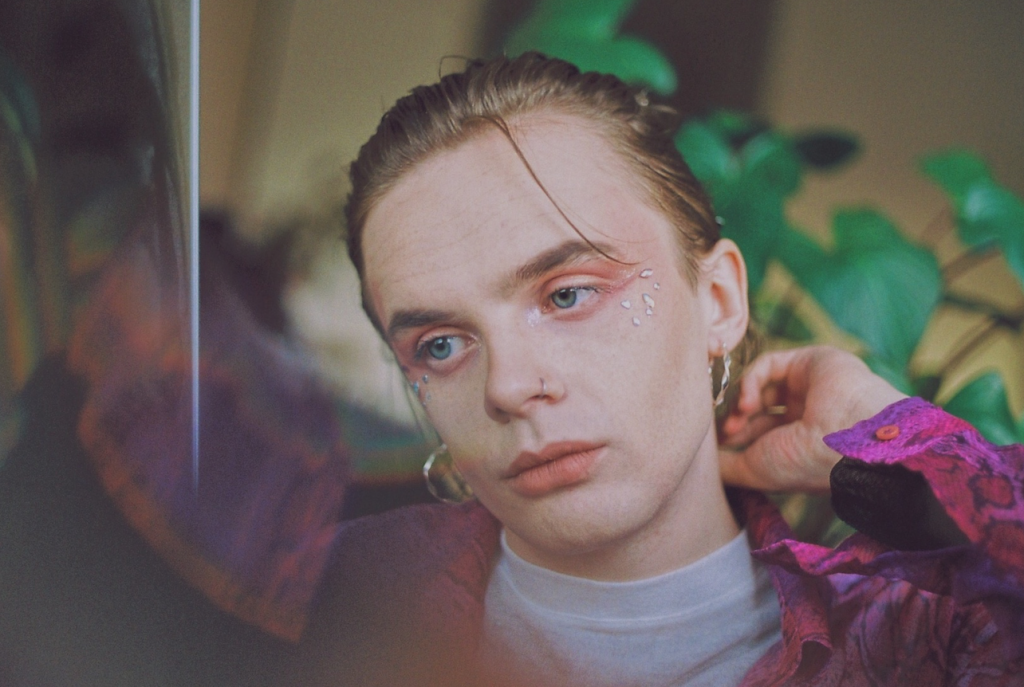 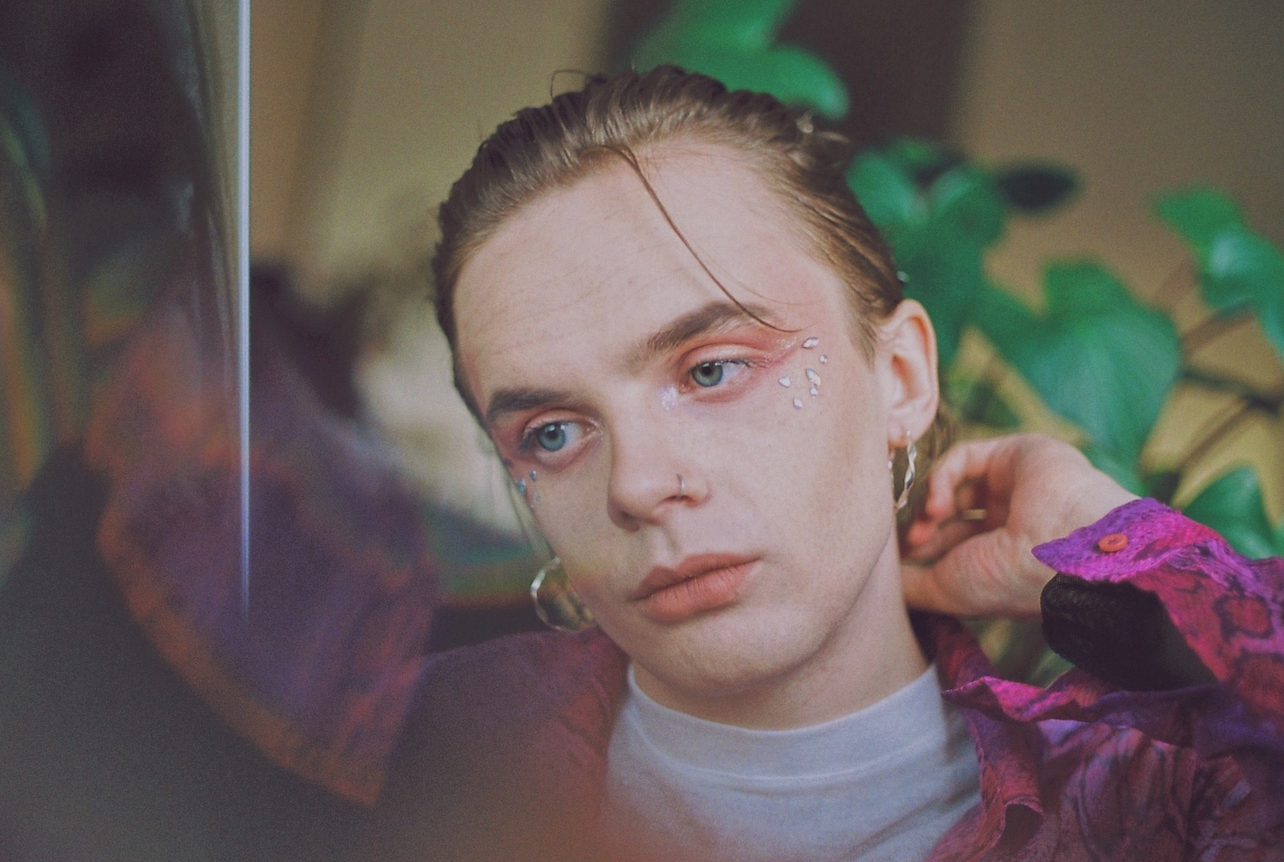 Artist/producer/songwriter whattodo has been simmering in the background writing for other people, but now he is finally embracing his own artistry and coming out of hibernation.

The EP, “changeinform’ is trying to process and explore different forms of self-expression which have impacted whattodo’s life in recent years. It’s a collection of messy, rough and frustrating songs that aims to be transparent and honest.

It’s a bit weird I think. but it’s honest and it’s a conversation sort of, maybe. ‘changeinform’ felt like an exercise in being honest with myself and settling with it not being perfect. Like being ok with it not being mixed “industry standard”, because in a way that’s how I feel inside and as a person. I don’t feel much like an “industry standard”.

Michael B. Tretow, Daft Punk and I wouldn’t be honest if I didn’t mention Michael Jackson. It’s a complicated influence to have had growing up, but it’s the truth.

Basically spending lots and lots of time storing up terabytes on my hard-drives with projects and then never really enjoying any of it.

My ears. I always forget technical stuff and I can’t seem to ever play the same note twice.

Trouble sleeping. Spending too much time on youtube drowning in video essays of guys talking endlessly about filmmaking and also me teaching art history to my dogs. after all, they might end up teaching me.

My short term memory isn’t the greatest so you’d have to ask again in a year or two.

Oh, I absolutely love Ama Lou. She seems to know something, us mortals don’t.

Probably a paid Bernie bot on twitter. Unlike the unpaid pro-Bernie brono bot I am now.
I’m not giving up on Bernie.

My friend Ney Liqa directed some amazing visuals to my EP that should be out by now and we’re also releasing a single together May 8th called ‘LIE’.

Sydney based emerging artist and producer Heroarky music is characterised by the intricate and textured microscopic sounds that surround listeners ...

London based Japanese singer/songwriter, composer and producer Mieko Shimizu with several diverse and accomplished albums already under her belt. She ...

Chassol is a composer with an atypical background and equally unique composition methods. Combining documentary film and musical composition, he ...

Music producer Poolz is a 24-year-old finishing his studies at the HKU University of the Arts Utrecht. Besides making music, ...