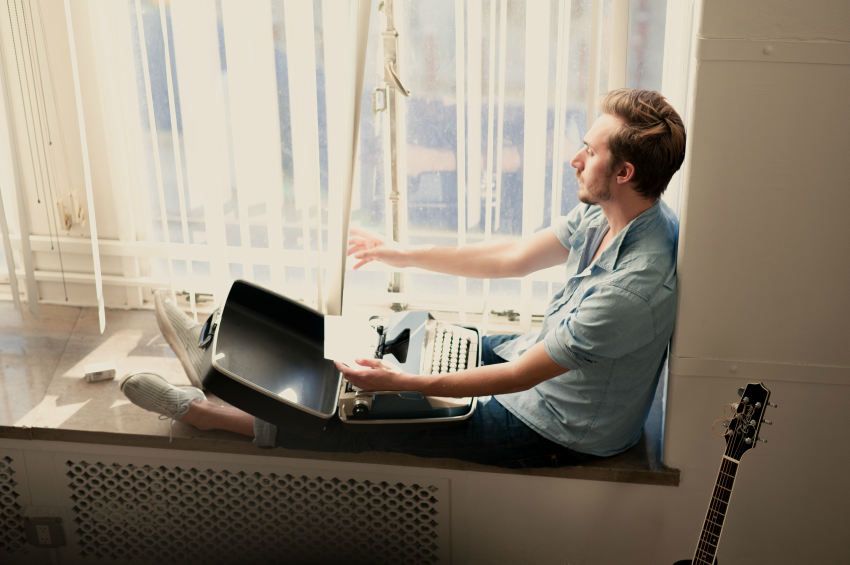 His music was twice featured on Dancing With the Stars and America’s Got Talent. His latest feature collaboration, “Black & White” for Barcelona-based DJ duo, Boxinlion, has amassed more than 50 million streams worldwide.

See our exclusive interview below:

Looking back, what were some of your earliest entries into music appreciation? And music production?

Music has been a big part of my life as about as far back as I can remember. From musical theater, pop music, and opera, I’ve always appreciated the power of music. It wasn’t until college that I was introduced to music production.
What are some of your key musical influences?

I was heavily influenced by the Neo soul artists of the early 2000’s and late 90s. As well as 90s rock and hip-hop. Artists like Musiq Soulchild, Erykah Badu, and OutKast.
If you could paint a picture of your unique sound, what would it look like?

It would probably be an image of an American muscle car cruising down an empty highway at sunset in the early 1970s.
Take us through your songwriting process. Are there any particular steps you take when putting music together?

My process for writing songs changes from song to song. Most of the time it will begin with a few chords on the acoustic guitar and my voice. Other times it’s over instrumental music that producers send to me or that I create myself. Other times I’m inspired by a story that I hear and a lyric that comes to mind.
What gets your creative juices flowing?

Again, a good story really gets my creative juices flowing. Other times I’m inspired by another song or even an image that I see.
As an artist, it becomes apparent that there is a huge difference between the art and the business. Is there anything about the music scene that you would personally change?

I would probably change the way streaming services tend to take advantage of the artist and the songwriters.
Tell us about the chemistry you have with your fans on stage.

The more engaged an audience is, the better I perform I think. I really feed off of the energy that the fans give back.
What is the most memorable response you have had to your music?

Any instance where a young person has an emotional reaction to my music, really hits home with me. I recall doing a tour in the United Kingdom where I performed at several different schools throughout the area. The response and the connection I made with those kids through the power of music is something I will never forget.
What would you like to achieve with your music? What does success look like to you?

Success to me is being able to wake up 10 years from now and still have a love and obligation for creating music. Sustaining and maintaining that feeling every day is what it means to be successful in my opinion.
What’s on your current playlist?

The Delfonics, Curtis Mayfield, and Harry Nilsson.
Breakdown the news for us: what can we expect from you in the near future?

You can expect a lot of new music from me in 2020. And if all goes well, a new EP before the end of the year.
Famous last words?

No dream is too big.
Follow MJ Ultra online

Artist/producer/songwriter whattodo has been simmering in the background writing for other people, but now he is finally embracing his own ...

Sydney based emerging artist and producer Heroarky music is characterised by the intricate and textured microscopic sounds that surround listeners ...

London based Japanese singer/songwriter, composer and producer Mieko Shimizu with several diverse and accomplished albums already under her belt. She ...

Chassol is a composer with an atypical background and equally unique composition methods. Combining documentary film and musical composition, he ...

Music producer Poolz is a 24-year-old finishing his studies at the HKU University of the Arts Utrecht. Besides making music, ...