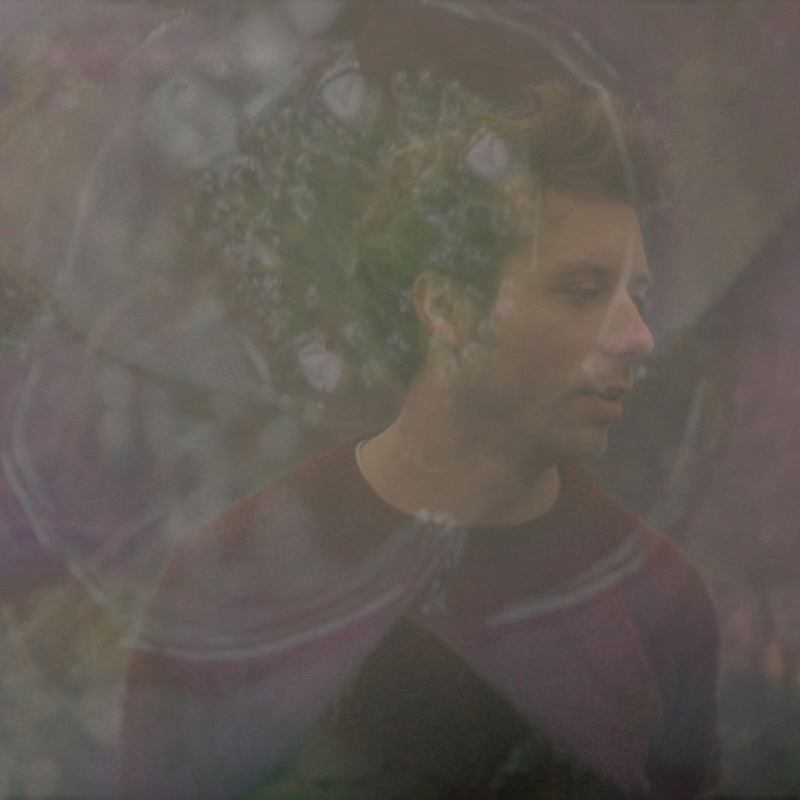 Two months after the release of his acclaimed debut album, Avondlicht announces the limited vinyl edition of Hyperromance, to be out on June 12th. This album is the culmination of an emotional and geographical journey, as Belgian producer Matthias Dziwak sought to find and examine idealised moments of true romance within the less-than-romantic reality of existence.

Avondlicht is the brainchild of Antwerpian electronic musician and producer Matthias Dziwak. His ever emotive sound – dark and broken, yet soothing – floats within a wide spectrum of musical genres, ranging from breaks-influenced dance music and contemporary classical to post-rock, ambient and experimental electronica. His releases have been well received over the last couple of years and invariably followed by a string of live performances; a vigorous collaboration with friend and fellow musician Willem Schonenberg on drums and percussion.

Having already achieved a great deal with his initial run of EPs for labels like [PIAS], Fog Mountain and Unit Delta Plus, Antwerp-based Dziwak became obsessed with the concept of Hyperromance – “a moment or idea so heavily romanticised that it seems impossible to be really experienced.” The melancholic feeling it sparked in his heart set him off on a journey through Argentina, Chile and Uruguay, via a month-long stay in Amsterdam and finally to settling for six months in Portugal. Throughout this time he made field recordings and began writing pieces that would feed into the finished album. Along the way he found a full spectrum of moments that allowed him to view the world in a truly romantic way, from the majesty of the Andean mountains and the snow falling on the Amsterdamse Grachten to encountering love in Lisbon. At other times he found himself lost, adrift and heartbroken, pulled back to Earth, as is the cyclical nature of the human experience.

Musically, Hyperromance’s grapple with day-to-day reality and rose-tinted fantasy is embodied through the contrast between organic instrumentation and high-definition electronics. Dziwak began writing his songs as simple piano pieces, which then transferred to a staple of synths and sound processing as they became more wholly defined. Sonically, the sound sweeps from modern classical and bombastic electronica to evocative ambient, even touching on jungle and techno along the way. Rather than being defined by genre associations though, Hyperromance is shaped by the swooning beauty of its composition, as the music pulls you in and out of richly rendered moments of joy and pain following Dziwak on his personal journey of truth and beauty.

With visceral life experiences woven into the fabric of the record, Hyperromance is expressive on the most intimate level. It’s a record that dazzles with searing bright wonderment and casts creeping shadows as the time passes – a journey as nuanced as life itself, elevated by romance and grounded by reality, beautifully told by Avondlicht.