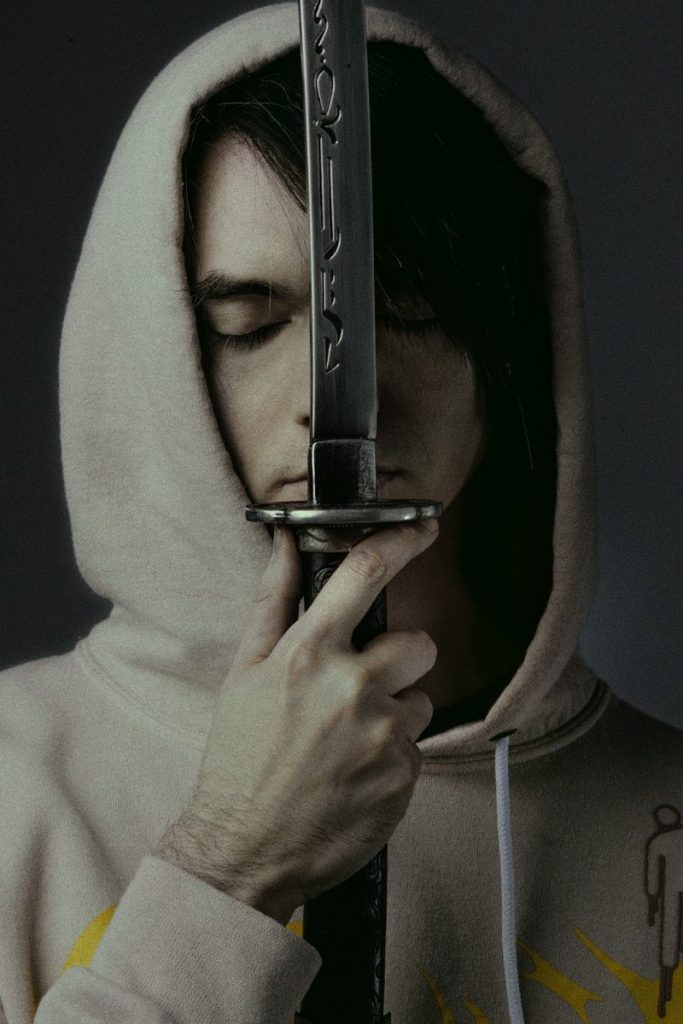 Renowned for many releases including his album Hotline Miami II, the film scores for Naissance d’un Zombie, and feature film Deadcon. Music producer Das Mörtal has shared that he will be releasing a new album this Halloween titled Miami Beach Witches. In the meantime, while you wait in anticipation for this release, you can stream his latest song release ‘It Comes’ below.

RCRD LBL shares their thoughts on this latest song release, “For fans of all things mystical with a huge dose of goth, ‘It Comes’ will be a stellar addition to your Halloween playlist.”

Das Mörtal elaborates, “’It Comes’ is a Wiccan lullaby for the lost souls. A slow heartbeat driven song with a deep buzzing bass that welcomes the elder gods into your dreams”

Inspired by sci-fi and horror movie soundtracks, you cannot go wrong with this music producer’s latest addition this Halloween and beyond.