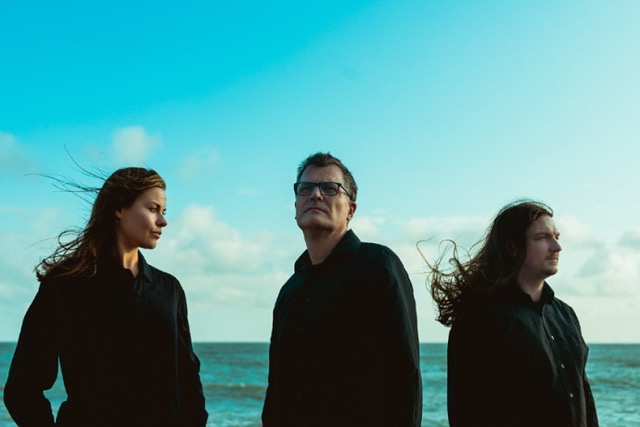 As elegant in sound and fluttering in melody as the creature of its inspiration, ‘Butterfly’ finds the outfit spreading their wings with this intricate and soul-warming modern-folk composition.

Casting off the shadows of previous single ‘In The Darkness’, this latest release sees frontman and songwriter Ian Roland daydreaming of the wonders of Spring while reminiscing on the fondest memories that decorated his own childhood.

The new single is accompanied by a fittingly beautiful video, filmed by videographer and friend of the band: Josh Lewis. Shot at the South Downs National Park near the band’s hometown of Brighton, the video finds the band performing on a hilltop against the park’s breathtaking landscape. While filming on a chilly steel-grey day back in October 2019, the video introduces vibrant scenes of natural flora and fauna in bloom, permeating through the gloom with the promise of Spring just around the corner.

Though initially written in October 2018, ‘Butterfly’ was only finalised in its orchestration in the last year. With Roland supplying its trickling arpeggios and winsome vocals, it was left to violinist Simon Yapp and cellists Brione Jackson and Jade Woodhouse to add their lush, yawning string sections to the mix. With the finished version tested-out on audiences at the band’s shows around the country last year, the track has already gone down as an instant live favourite and was an instinctive choice for the Subtown Set’s next single.