Positive Energy, Adult Movies and Trapped in a Mansion; we spoke to Buenos Aires group KERMESSE. 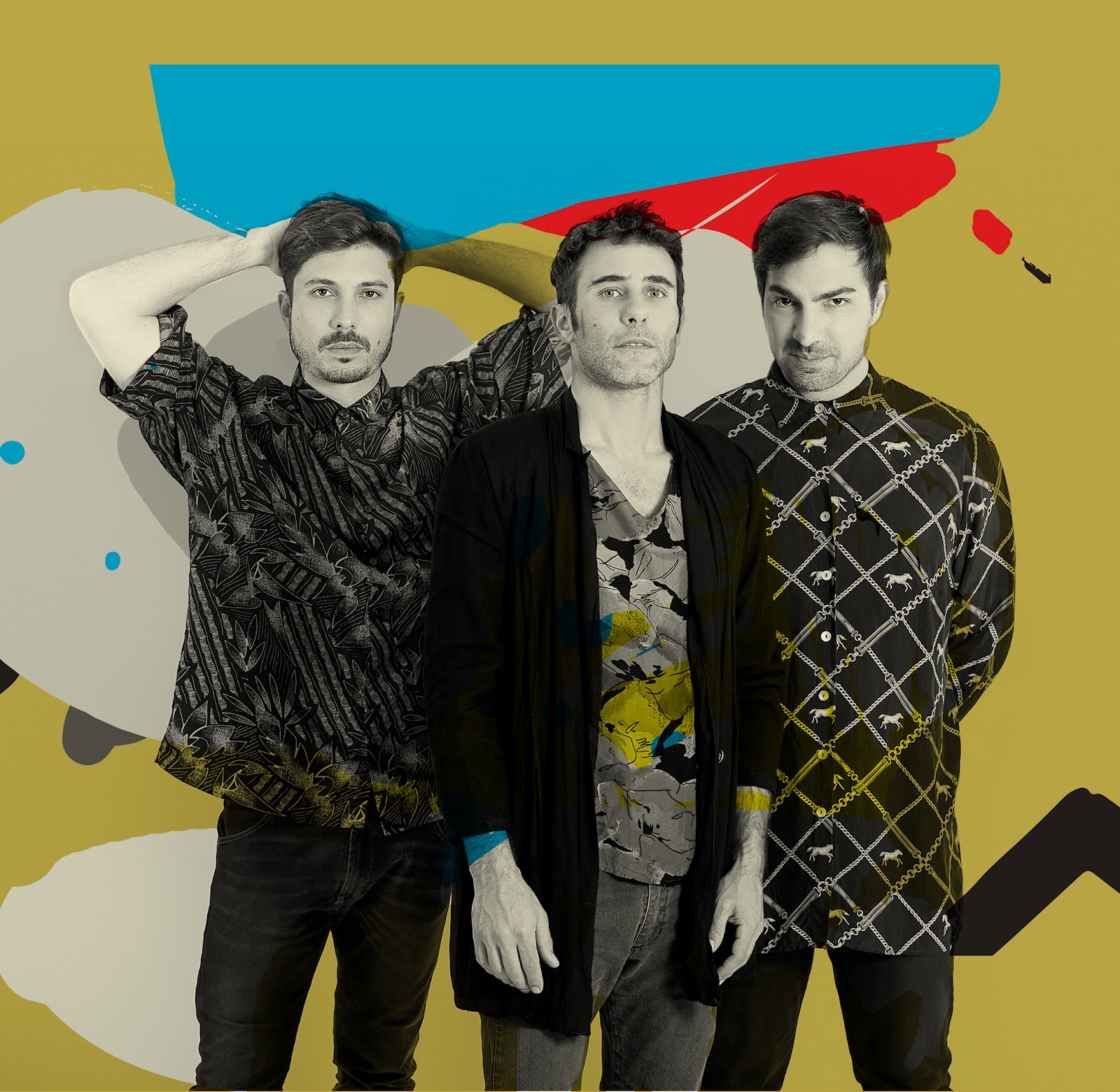 There is a certain magic in seeing an artist perform live. Argentinian trio Kermesse captures this magic and brings it to the stage with every show.
The trio started in 2015 in Buenos Aires and the South American influence is clear in their music, even though they are heavily inspired by the Berlin music scene. Their live shows include live instruments across the board including synthesizers, drum machines, vocals and any gear that helps them to express the unique sound they bring to any club or festival.


Kermesse recently released their Bioma EP via Serafin Records and it immediately caught our attention. The 4-track EP consists of 3 brand new original songs and a remix by Iorie. The song in particular that we like, is ‘Folk Whale’. They’re currently nearing the end of a massive European tour and we managed to have a quick chat to this eclectic group and got to know them a little bit better:

To those not familiar with you, how would you describe your sound?
We like to transmit a positive energy to the audience. So we use a lot of colors in our music. Melodies and chords play a massive role in our music. An energetic groove is also important. By recording classical or rare instruments, that opens us up to a new world of opportunities and we love to get lost in it.

How did it all start for you?
We have been involved in music for more than a decade. We had our own parallel  careers and around 2010 we became friends because we were always touring and playing together.  Kermesse was formed in 2015, when we were looking for a more coloured and flavoured sound palette, a slower bpm and the possibility of playing instruments like ‘back in the days’.

Are there any key pieces of equipment that you can’t live without?
Roland tr-8 is our main drum machine when we play live. We also use the Moog Minitaur for bass. and a polyphonic synth like Korg Minilogue for melodies and chords. We like to use live vocals and instruments when its possible. Ableton Live.

What are some of your key influences in your music? Whether it be the sound created by others, imagery, films or any kind of art form.
When we travel we like to be in touch with the most traditional part of the cities, learning the deepest things from each culture. reading about their history, art, even politics, and of course we dig into their traditional music. films, paintings, are also important sources of inspiration.

Any new or upcoming artists on your radar?
We are currently listening to a lot of artists like Rodrigo Gallardo, Iorie, Stimming, Frivolous, Stavroz, and Dandara just to name a few.

What makes your live performances different from the rest?
Making people dance and smile is always our main goal. We try to create a “ceremony” feeling, with custom decorations when it’s possible. 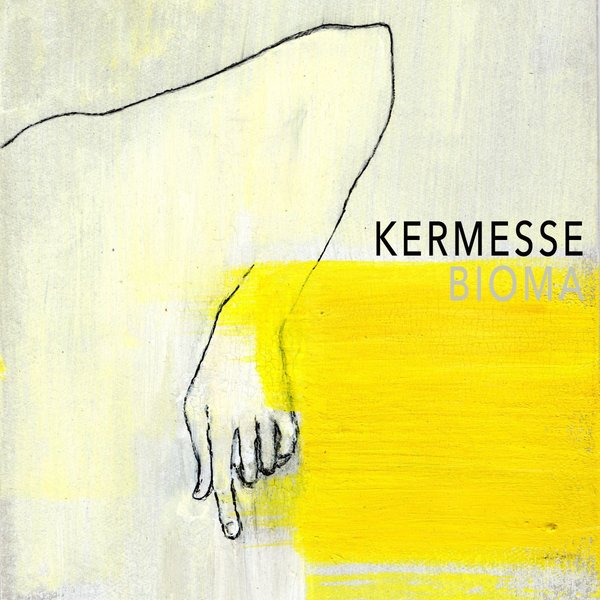 What single night out has been the most memorable for you?
Last year we had the opportunity to play in Mexico DF in a club called Americana. The crowd was so energetic and grateful,  we have a very special connection with them. They know how to party.

Since you travel all over the world, do you have any horror travel stories?
Also in Mexico! We were taken into a luxury house for 4 days without any other people. It was a kind of compliment that didn’t work. Nobody knew about us, we had no phone signal and we could not leave the house.
Feeling trapped on a mansion in Acapulco for 4 days, with no connections at all and no other people in the house. A scary and unforgettable compliment that we’ve got!

What is your favorite venue of all times?
We use to love the good old days playing at Bar 25, Berlin. That club was a starting point for all that came in many ways.

Our first album for the German label The Magic Movement. It will be released digitally and on vinyl, plus a remix of Dandara, an artist we admire. We are also releasing an EP for spanish label Landikhan with a remix of Mira and Chris. Things can’t be better.